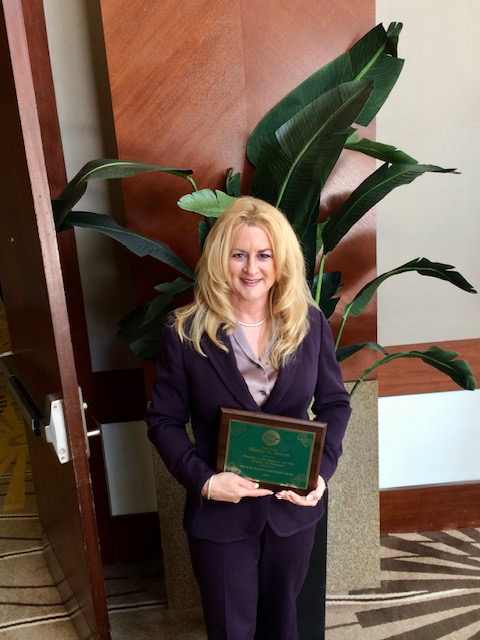 Michele M. Merrell is a senior level technology and telecommunications executive with 30 years experience in organizations ranging from start-up to mature, private, public and pre-IPO. She is the President of Merrell Consulting Group, a global consulting consortium. She has worked on numerous mergers, acquisitions and joint venture agreements, as well as IPOs during her tenure. Her experience includes companies such as Tyco International, Brightstar, CSPI Technology Solutions, Thales eSecurity, Bellsouth, U.S. Cellular and others. She has held broad global responsibility across APAC, EMEA, LATAM and North America.

Since 2014, Michele has served on the Board of Directors for three international corporations, Cable Bahamas, Summit Broadband and Aliv Mobile Telecommunications. She is the head of the Corporate Governance & Nominating Committee for the organizations, and also sits on the HR & Compensation Committee. She is a National Association of Corporate Directors accredited Board Leadership Fellow.

Michele is on the international board of directors for the Global Telecom Women’s Network (GTWN), and is the North America President for GTWN, an organization that actively promotes and mentors women in the global telecommunications and technology industries. Michele was also named to the Board of Directors for the LeMieux Center for Public Policy in 2018 and currently serves on the board.

Michele’s achievements have earned her dozens of awards and recognition over her career for her business and leadership acumen. In 2020, Michele was honored with the Women of Distinction award from the South Florida March of Dimes. In 2019, she received the “Women of Distinction Lifetime Achievement Award from Celebrating Women International. In prior years, she received the Women of the Channel Power 100 Award by CRN Magazine. Michele was the recipient of the Florida Achievement Award from the Florida Commission on the Status of Women, part of the Office of the Attorney General, State of Florida.  The South Florida Business Journal also named Michele as their “Businesswoman of Influence” recipient. Michele was named by the Diversity Journal as the recipient of their “Woman Worth Watching” award.